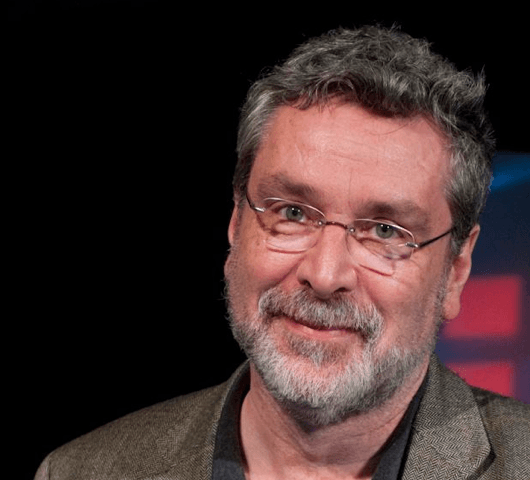 What would it be like to have more MAPP students attend from India?  How many people’s well-being could they affect in a country with the second largest population in the world (1.271 billion)?  Or how about Africa?  With 1.111 billion people in 2013, projections show 40% of the world’s population will be in Africa by the end of the 21st century.  Coming from India or Africa, it’s a major challenge to attend MAPP.  We can help make it possible with the Christopher Peterson Memorial Fellowship Fund.

At the Summit, we announced a challenge: to raise $10,000 by the end of the year to honor James Pawelski’s commitment to the MAPP program in the year of its 10th anniversary.  As Marty said, “With PERMA, there are 5 pillars of positive psychology, but there is only pillar of MAPP, and that’s James.”

Our second challenge was to achieve 100% participation.  There are 369 MAPP graduates.  That means that if everyone gave at least $30, we would exceed our goal.

Think about how much the MAPP program has meant to you. Think about something you learned from James or some kindness he performed for you. Think about the difference you’ve made because you studied at MAPP. Then think about making a donation.  Then do it!

Then when you’ve donated, send an email to upmappaa – AT – gmail.com with the subject line, “I gave to honor James-20xx”. (This mailto  link will work if your browser is configured for mailto links.) That way we can see which class is pulling into the lead.  You just need to add your class number to the end of the subject line.  No need to report the amount, not email content needed.  So far it’s 2007, with 2006 and 2008 coming in next. 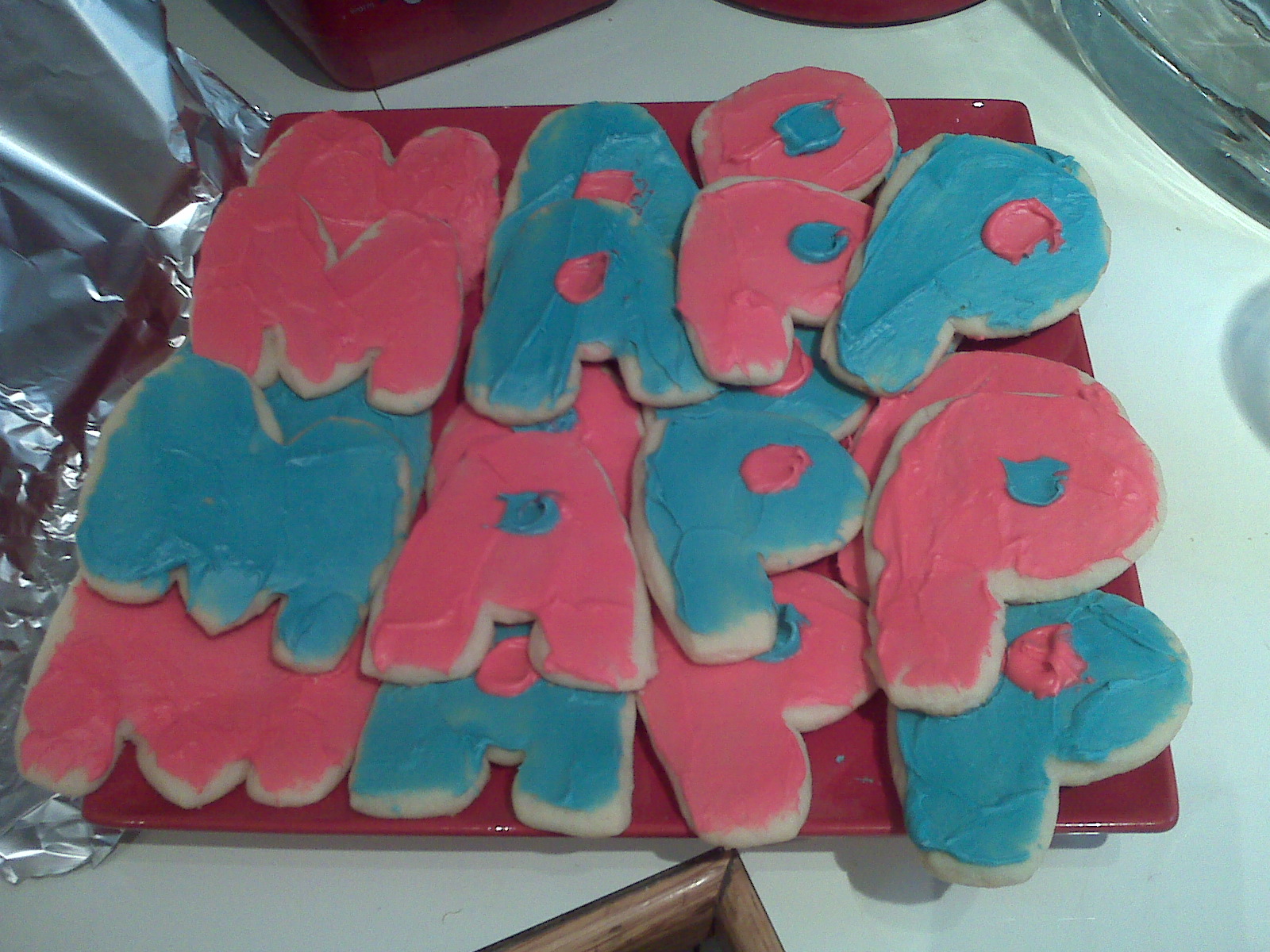