1What is positive psychology?

Positive psychology is a recent branch of psychology whose purpose was summed up in 1998 by Dr. Martin E. P. Seligman (then President of the American Psychological Association) and Mihaly Csikszentmihalyi (author of the book, Flow) “We believe that a psychology of positive human functioning will arise, which achieves a scientific understanding and effective interventions to build thriving individuals, families, and communities.” Positive psychologists seek “to find and nurture genius and talent” and “to make normal life more fulfilling”, rather than merely treating mental illness. Positive psychology is primarily concerned with using the psychological theory, research and intervention techniques to understand the positive, adaptive, creative and emotionally fulfilling aspects of human behavior.

2Where is Positive Psychology taught?

In the United States, only the University of Pennsylvania has a terminal master’s program in positive psychology. The course graduated its first students in 2006. Claremont University in California has a PhD program in positive psychology. In addition, there are other MAPP (Master of Applied Positive Psychology) programs beginning around the world. There are also some undergraduate courses being taught all over the U.S. The most famous being the course at Harvard which was taught by Tal Ben Shahar.

“Shannon is featured in this video about the MAPP program at PENN.”
3What is flow?

Flow is the mental state of operation in which a person performing an activity is fully immersed in a feeling of energized focus, full involvement, and enjoyment in the process of the activity. In essence, flow is characterized by complete absorption in what one does. Proposed by Mihály Csíkszentmihályi, this positive psychology concept has been widely referenced across a variety of fields.[1]

According to Csikszentmihalyi, flow is completely focused motivation. It is a single-minded immersion and represents perhaps the ultimate experience in harnessing the emotions in the service of performing and learning. In flow, the emotions are not just contained and channeled, but positive, energized, and aligned with the task at hand. To be caught in the ennui of depression or the agitation of anxiety is to be barred from flow. The hallmark of flow is a feeling of spontaneous joy, even rapture, while performing a task[2] although flow is also described (below) as a deep focus on nothing but the activity – not even oneself or one’s emotions.

Flow has many of the same characteristics as (the positive aspects of) hyperfocus. However, hyperfocus is not always described in such universally glowing terms. For examples, some cases of spending “too much” time playing video games, or of getting side-tracked and pleasurably absorbed by one aspect of an assignment or task to the detriment of the assignment in general. In some cases, hyperfocus can “grab” a person, perhaps causing him to appear unfocused or to start several projects, but complete few.

Colloquial terms for this or similar mental states include: to be in the moment, present, in the zone, on a roll, wired in, in the groove, on fire, in tune, centered, or singularly focused

Martin E. P. “Marty” Seligman is an American psychologist, educator, and author of self-help books. His theory of learned helplessness is popular among scientific and clinical psychologists.

In a recent study, Seligman was the 13th most frequently cited psychologist in introductory psychology textbooks throughout the century, as well as the 31st most eminent overall.

Seligman is the Zellerbach Family Professor of Psychology in the University of Pennsylvania’s Department of Psychology. He is the director of the university’s Positive Psychology Center. Seligman was elected President of the American Psychological Association in 1998.

Seligman has written about positive psychology topics such as The Optimistic Child, Child’s Play, Learned Optimism, Authentic Happiness, and Flourish.

No. Positive psychology is a science using research with randomized, placebo controlled trials to get data. Positive thinking a mental attitude or world view that interprets situations and events as being best. 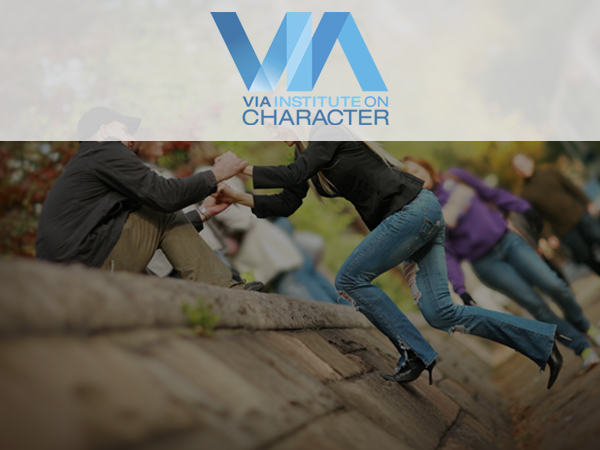